"Mark really is a tactical genius and not afraid of hard graft in order to provide the best possible advice and representation to a client." 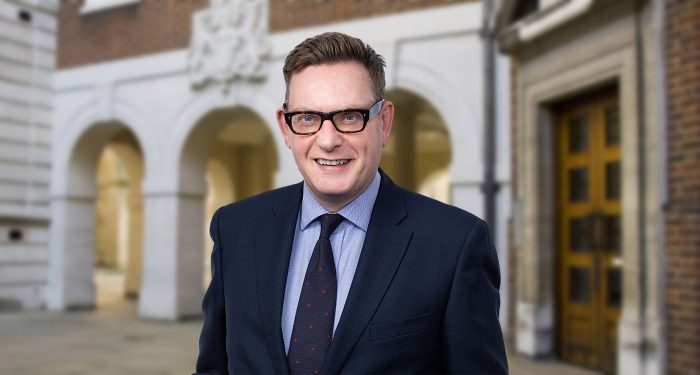 Mark Watson QC is a barrister specialising in the full range of regulatory law spanning the following fields:

Mark Watson has specialised in health & safety law for more than ten years, and has represented clients in numerous fatal accident cases. Prior to taking silk in 2018 he was on the Regulatory List “A” Panel and was regularly instructed to prosecute in the most serious health and safety offences.

He has a broad range of experience of criminal enforcement up to and including at appellate level and has expertise both in the field of civil enforcement in relation to appeals against prohibition and improvement notices before employment tribunals and in judicial review proceedings relating to specialist regulatory regimes.

Mark is regularly instructed to inquests on behalf interested parties relating to a broad range of industry sectors and processes, including: a large scale explosion at a plastic manufacturing plant; fatal accidents on the rail network and London Underground system; various fatal workplace transport accidents; fatal accidents which occur in the health sector and in care homes; and a fatal accident during the filming of medieval battle scene for a television documentary.

Other specific examples of experience include:

Mark has a long-standing expertise in fire safety matters. He is currently instructed to provide advice and representation to the Ministry of Housing, Communities and Local Government in relation to the Grenfell Tower Inquiry, but he has been instructed in numerous serious fire safety cases:

Mark has appeared in numerous maritime regulatory cases, involving offences contrary to the Merchant Shipping Act 1995 and associated regulations; he has a good working knowledge of safety related international maritime law together with UK and EU fisheries legislation. Specific cases include:

Mark Watson represents both regulators and companies in relation to a broad range of planning and environmental matters. He has extensive experience of pollution cases over many years, having been instructed on behalf of the Environment Agency in relation to the Sea Empress disaster and having been instructed in numerous of the most serious and complex waste and water pollution cases since that time. He has particular expertise in relation to confiscation proceedings in environmental and planning cases, and especially in relation to company directors. In respect of appeals against noise abatement notices, Mark has successfully acted on behalf of numerous organisations, including major supermarkets and large recycling companies.

Mark Watson’s expertise in relation to food safety law has been recognised by the industry with his recent award of an honorary fellowship of the Society of Food Hygiene & Technology. Mark has appeared in many food safety cases, including the defence of numerous large and small-scale food businesses, together with directors and managers of such businesses. Examples include:

Mark Watson has acted in numerous cases relating to mis-selling, trade descriptions, trademarks, prices etc.
He has advised OFGEM in relation to enforcement action against a major utility company in relation to allegations of widespread mis-selling which resulted in a multi-million pound settlement.

Mark has recently been instructed to mitigate in a case involving a multi-million pound penalty imposed by the Gambling Commission, securing a very significant reduction in the proposed financial penalty.

Mark also has extensive expertise in relation to non-criminal enforcement in consumer cases including several cases concerning enforcement under Part 8 of the Enterprise Act 2002.

He regularly advises in relation to disclosure matters arising from regulatory work, particularly with regard to requests for information under the Freedom of Information Act and the Environmental Information Regulations.

"Mark really is a tactical genius and not afraid of hard graft in order to provide the best possible advice and representation to a client."

"Mark Watson is absolutely first-class both as an advocate and as a lawyer." (Health and Safety)

"An absolutely outstanding advocate with an enormous brain. He has the ability to break down the most complicated of cases into something manageable and client-friendly." (Consumer Law)

"A very strong environmental specialist who has deservedly been appointed Queen's Counsel in the latest round. He is great with clients and hard-working." (Environmental Law)

"His mix of prosecution and defence work makes him best-equipped to spot all the angles of a case." (Health and Safety)

"Always impressive, he is an excellent advocate and extremely personable." (Inquests and Inquiries)

"His advocacy skills and strategic planning set him apart from his contemporaries."

"An impressive strategist and compelling advocate, who knows the area inside-out."

"He has total recall; a phenomenal capacity to remember minute detail and use in court."

"An outstanding advocate who is at the cutting edge of legal developments."

"You always know that a client is in safe hands when he has been instructed."

"Ten out of ten on client service. He is extremely intelligent, a good advocate and offers the complete package. If ever there is a scientific or technical problem, he just gets it."

"He has a measured style of litigation, commands respect with the jury and has the judge's respect too."

“The ‘phenomenal’ Mark Watson instils ‘complete confidence’, and acts for both the prosecution and defence in regulatory cases.”

Honorary Fellow of the Society of Food Technology and Hygiene (2012) 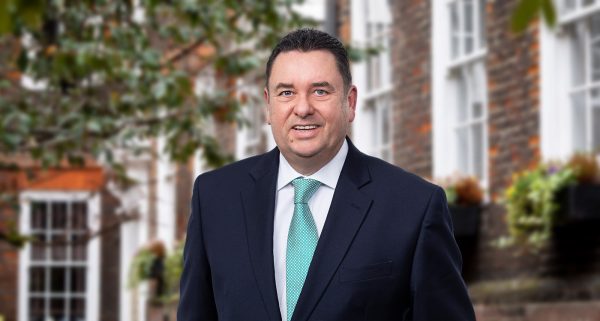