Six Pump Court barristers Stephen Hockman QC, Mark Harris and Mark Watson have each been included in the Who’s Who Legal UK Bar 2016 list of leading barristers in Environmental Law, in which a total of 33 barristers were identified as leaders in this field.

The analysis from the report states:

“Stephen Hockman QC at 6 Pump Court has a “well-deserved reputation” in the field. He runs a broad environmental practice that encompasses judicial review, civil claims and inquiries”.

“6 Pump Court also garners two [further] nominations this year, including the “accomplished” Mark Harris, whose practice deals with matters concerning pollution control, waste management and the disposal of dangerous substances. Mark Watson represents both regulators and companies in relation to a wide range of environmental matters regarding waste and water pollution”.

Barristers are included in the publication on the basis of recommendations received from solicitors in private practice, other barristers and corporate counsel following independent research by the Who’s Who team. 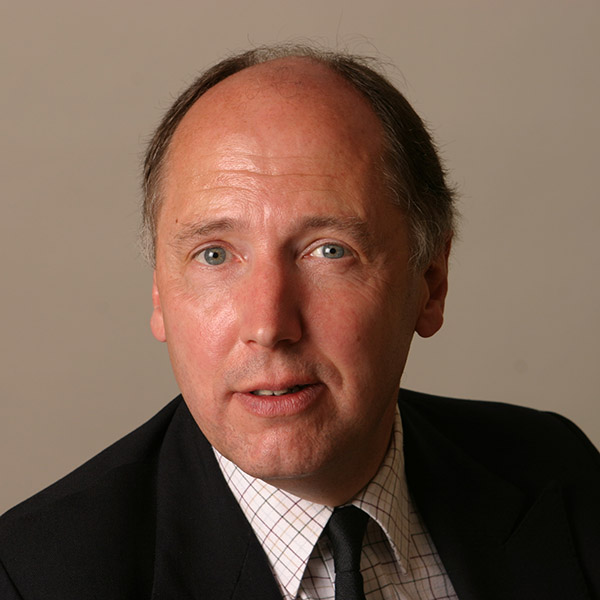 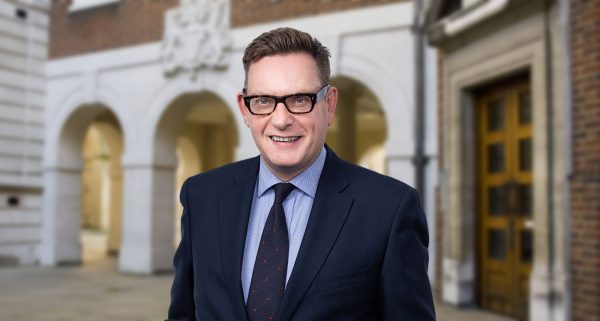 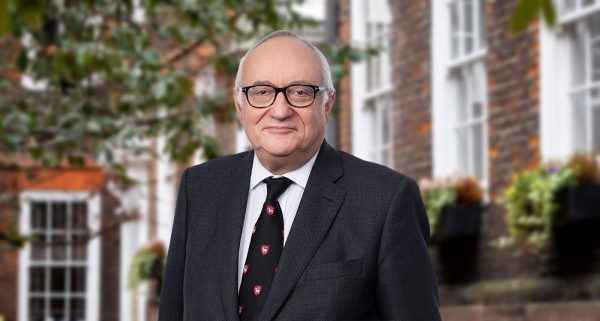