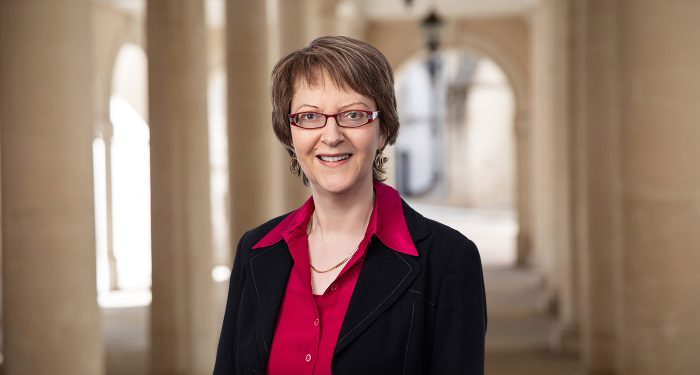 Jill Barrett is Visiting Reader in the School of Law at Queen Mary University of London, where she teaches public international law to postgraduate students. She also works as an independent consultant in public international law. She is currently Research Consultant to the Centre for International Law, Singapore, engaged on a project to deliver training in treaty law and procedures to government and international organisation officials in the Southeast Asian region and publish a handbook on this subject. Jill also advises on questions of treaty law and practice in relation to international investment treaty disputes and provides expert evidence in treaty arbitrations.

Until recently, Jill was the Arthur Watts Senior Research Fellow in Public International Law at BIICL, where she designed and led the Watts programme of international law research and events. She specialises in the law and practice of treaties, the polar regions, international environmental law and law of the sea. Her recent publications include Barrett and Barnes (eds), Law of the Sea: UNCLOS as a Living Treaty, (BIICL 2016); ‘Securing the Polar Regions through international law’ in Footer et al (eds) Security and International Law (Hart 2016); and Barrett et al, Report on the Obligations of States under Articles 74(3) and 83(3) of UNCLOS in respect of Undelimited Maritime Areas, BIICL 2016. She was Visiting Professor in International Law at Kobe University, Japan, in 2013.

Jill was previously Legal Counsellor at the Foreign & Commonwealth Office. During her 20-year FCO career she advised on legal aspects of UK foreign policy, and represented the UK at the United Nations and a variety of international conferences including Antarctic Treaty Consultative Meetings, CCAMLR, London Convention, International Whaling Commission, and the UN Commission on Environment and Development. She was Deputy Agent for the UK in the Mox Plant cases brought by Ireland under UNCLOS and the OSPAR Convention. Before joining the FCO, she was Lecturer in Law at SOAS, London University, specialising in the People’s Republic of China, and Lecturer in Law at Durham University.