We’re pleased to announce publication of the ‘Handbook on Good Treaty Practice’ by Jill Barrett and Robert Beckman. Published by Cambridge University Press, it is available now in hardback, paperback and electronic formats.

The Handbook provides practical guidance on good treaty practice, with examples drawn from both states and international organisations. It explains the actions that need to be taken to create a new treaty, bring it into force, operate it, amend it and wind it up, on both the international and the domestic plane. It will be of interest to those working with treaties in governments and international organisations, and to legal practitioners advising governments, individuals and companies on the status and effect of a treaty after things have gone wrong and a dispute is on its way to a court or tribunal. This is increasingly common in the fields of human rights and investment treaties, in which individuals and private entities are the direct holders of treaty rights and remedies against governments.

This book is the culmination of several years of collaboration between Jill and the Centre for International Law, National University of Singapore, and draws upon her extensive experience of the law and practice of treaties as a legal adviser at the Foreign and Commonwealth Office, and subsequently.

It has received the following endorsements from four leading practitioners of international law:

“This Handbook is a collaborative effort by the authors to identify, through engagement with various stakeholders, the best practices in treaty-making. It is a comprehensive guide providing expertise on each stage of a treaty’s lifespan including, reservation, ratification, amendments, etc. It condenses highly technical information into an accessible framework, making it an indispensable resource, not only for treaty experts, diplomats and administrators, but also lawyers, academics and students delving into the intricacies of treaty practice.”

“This Handbook will be of great practical importance. It does not just assemble rules, practices and clauses in order to illustrate the life of international treaties. It delivers much more: it is a Manual on good treaty practice, designed to educate those in the front line of treaty work on how to handle everything they might come across in their job not only in a correct, but in an optimal way. The scope and depth of the Handbook are truly impressive without being intimidating; the language is clear and the many examples are well-chosen. The work lives up to the – Plato – standard it itself sets for treaty practice: professional, legal, assured, transparent, organised.”

“This remarkable book provides a unique and insightful account of all aspects of treaty practice and as such will not only be essential reading for government officials whose work relates to treaties, but will also be of considerable interest to international law practitioners and academics.”

“Treaty law is a very important component of international law. Diplomats, government legal advisers and legal practitioners are frequently engaged in the process of making, interpreting and implementing treaties. They will find this Handbook an indispensable guide to good treaty practice.” 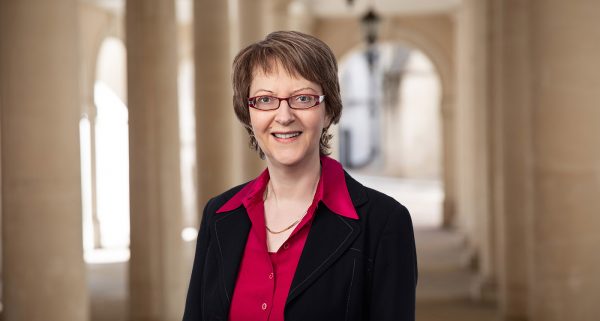