"Danny is a fantastic criminal defence advocate. Juries absolutely love him. He has an assured presence before the judge." 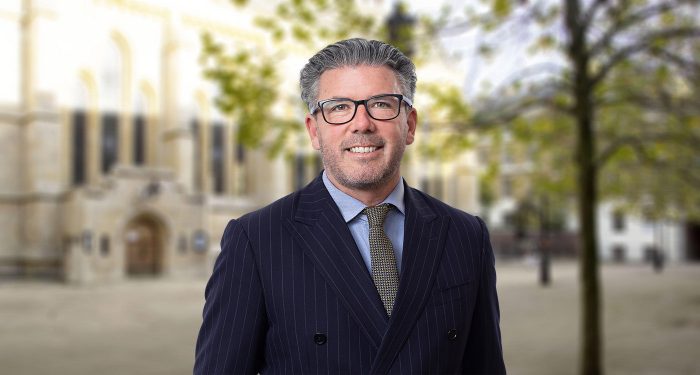 Danny Moore was called to the Bar in 1994 by the Middle Temple. He has an extensive criminal practice with an emphasis on prosecuting and defending multi defendant serious crime.

Danny Moore specialises in the prosecution and defence of serious sexual offences. He has experience of multi complainant and defendant cases, and cases involving abuse by professionals, institutional abuse and historic abuse.  He has particular experience in cases involving young and vulnerable witnesses. He has also participated in vulnerable witness training and is currently assisting in devising a training programme for advocates at the Bar and HCAs as to how to deal with the issues arising in these types of cases.

He has been instructed both by the prosecution and defence in cases of murder.

He receives instructions from a wide range of defence solicitors, CPS Kent and the Serious Crime Unit in Kent.

Mr Moore also undertakes advisory work on behalf of The Welsh CPS under the auspices of Operation Pallial. He has written numerous advices in relation to the charging of historic sexual offences against former care home staff.

"Danny is a fantastic criminal defence advocate. Juries absolutely love him. He has an assured presence before the judge."

"He has a track record of serious cases."

"A real favourite with clients, he is approachable and likeable."

"A highly rated junior who specialises in multi-defendant and multi-complainant cases. He has gained considerable expertise in historic and current sexual abuse cases, especially those involving professionals and institutions. He also has experience of cases concerning violent crime, fraud and firearms".

R v Thady Duff and Others (2020) Instructed in a contested wasted costs proceedings against the CPS following substantial disclosure failings at trial. Following written submissions the final figure was determined by the taxing master and her findings were endorsed by the now retired trial Judge. Despite this the CPS sought to argue that the Judge had exceeded his powers and sought an order from the newly designated Judge to reduce the payment. The Judge disagreed with the Crown and an order in the full sum was made to the applicants.
Click here for News Report

R v Nicholson (2020) Secured the acquittal of Kieron Nicholson following his trial for murder. The defence demonstrated the unreliability of the eye-witnesses and deployed evidence from a pathologist to establish Mr Nicholson’s innocence.

R v Childs (2019) Defence counsel for man who murdered his mother-in-law and attempted to murder his twelve year-old daughter in a pre-planned arson of the family home. The motive was revenge against his estranged wife.

R v Terry and others (2014)  Defence counsel for first defendant in the Sheppey murder trial, which involved the revenge murder of an alleged paedophile.
Click here for News Report

R v Miah and others (2014)  Defence counsel for first defendant in case involving the motiveless murder of an elderly lady in Chatham.
Click here for News Report

R v Marcia Francis (2014) Prosecution counsel in case of a woman attempting to murder her partner by stabbing him in the neck.
Click here for News Report

R v A (2014) Defence Counsel for defendant accused of causing multiple fractures to the skull of his 10-week-old son.

R v D and others (2016) Instructed as junior counsel for three defendants by BCL solicitors in an allegation of gang rape. Following arguments about disclosure the Crown offered no evidence against all four defendants. Subsequently instructed with Eleanor Laws QC to pursue wasted costs against the CPS. Substantial award in costs made in favour of all three privately paying defendants.
Click here for News Report

R v Sardes and others (2016) Lead counsel for the Prosecution of six defendants for multi victim sexual offences.

R v McCalla (2014) Prosecution counsel in a case involving prosecution of a man accused of being part of a gang rape in the 70’s.

R v Bodnar and others (2013)  Prosecution counsel in multi-defendant allegations of child trafficking and sexual exploitation.

R v Haigh and others (2014)  Prosecution counsel in multi-defendant conspiracy to supply the recently prohibited drug known as MDPV.

R v Selves and ten others (2014)  Defence counsel in conspiracy to supply 300kg of heroin.

In January 2021, Danny Moore secured the acquittal of his client in a £12 million money laundering trial. The case involved multiple transfers of substantial amounts of cash out of the jurisdiction in foreign lorries. The case relied upon disputed surveillance and cell site evidence

Defence counsel to Mr Doyle who was accused of participating in an £11 million VAT fraud. The case lasted over 5 months following jury tampering. Mr Doyle was acquitted of all charges

Defence Counsel to Mr Graham, a colour sergeant in the British Army. Mr Graham was accused of stealing explosives, ammunition and other munitions and selling them to the criminal underworld in Glasgow.

Prosecution counsel in a series of trials of a family/gang of offenders who were carrying out a series of robberies, ram raids and substantial commercial thefts in the Kent area. All defendants were convicted and long prison sentences imposed. This case was prosecuted by the Serious Crime Unit in Kent.

Danny’s experience in this area has genuine breadth and depth acting both for the prosecution and defence in multi-handed drug conspiracies and fraud cases.

He is very familiar with ancillary matters such as forfeiture orders, obtaining compensation for consumers and seeking to limit recovery in contested proceeds of crime applications.

He recently negotiated a basis of plea in a large multi-defendant Class A drugs conspiracy case (R v D’Oliveira-Hillis and others). This basis later prevented the Crown from pursuing any confiscation proceedings.

He has an excellent knowledge of recent developments in confiscation legislation and case law especially on the topic of proportionality. 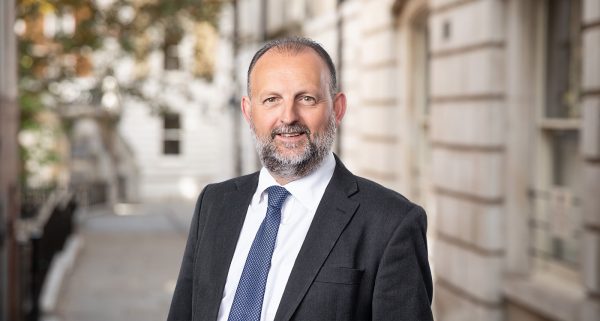