Megan Thomas represented the appellant Mr Sarodia who had appealed by way of case stated against a preliminary ruling of a district judge in the Magistrates Court that a planning enforcement notice served by the London Borough of Redbridge was not a nullity. The Judge had proceeded to convict the appellant.

The appellant had done building work to his house without planning permission. The local authority issued an enforcement notice which required him to remove “two storey side extension and single storey rear extension” and other additions. The appellant did not appeal against the notice to the secretary of state and did not remove any of the additions or alterations, so the notice took effect after three months. Almost three years later, the local authority issued a summons alleging that he had failed to comply with the enforcement notice. The appellant argued before the district judge that the notice was a nullity, as it had required the removal of a “two storey side extension” when there was not one, a fundamental error that was, he argued, plain on its face. The district judge rejected that argument, and the appellant pleaded guilty to non-compliance with the enforcement notice.

The appeal was allowed and Mr Justice Jay found that the enforcement notice was a nullity and the district judge should have so found. It did not enable the appellant to know what he was required to do. It asked him to remove a two storey side extension that did not exist. It created further confusion in relation to the rear extension. It was hopelessly unclear such that it was a nullity, Miller-Mead v Minister of Housing and Local Government [1963] 2 Q.B. 196 followed, Payne v National Assembly for Wales [2006] EWHC 597 (Admin), [2007] 1 P. & C.R. 4 applied. The district judge erred in asking herself whether there could have been a successful appeal to the secretary of state. The notice could not have been saved by s.176 as the amendments it required were too extensive and could not have been made without injustice to the appellant. It was not a case of under-enforcement. The secretary of state could not have amended the notice by omitting the reference to the side extension; the appellant would still not have been able to tell what the local authority’s position was. Further, there was no reason why the appellant should appeal against a notice that was defective on its face. It was incumbent on the local authority to formulate the notice correctly. If there were minor mistakes, that was one thing, but the mistakes in the instant notice were fundamental.

The appellant’s conviction was quashed. 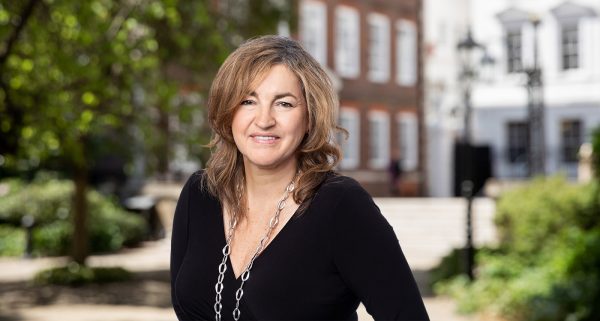