Paul McGarry SC was Chair of the Bar of Ireland from August 2016 to August 2018 and is an accredited mediator and international arbitrator. He is currently the chairman of the EU Bar Association of Ireland and head of the Irish delegation to the Council of European Bars (CCBE). He is a director of the Dublin Dispute Resolution Centre (since 2016) and a member of the Executive Committee of Arbitration Ireland (since 2018). He is a former Chairman of the Arbitration Committee of the Bar of Ireland.

Since 2016 James has been in independent practice as an arbitrator. He also works part-time as a content provider for LexisNexis UK on Lexis®PSL Arbitration, a web-based practical guidance service. As an arbitrator, James takes party and institutional appointments in ad hoc and administered commercial arbitrations. He has been appointed in arbitrations seated in London, Copenhagen and Dubai. Between 2008 and 2012, James was Registrar and Deputy Director General of the London Court of International Arbitration (LCIA). He headed up the LCIA’s casework secretariat and oversaw the administration of more than a thousand commercial arbitrations. He also assisted the Director General and the LCIA’s Board with the development of the LCIA’s business in the UK and overseas.

Both practitioners add tremendous value to the Six Pump Court alternative dispute resolution group, which has developed over recent years to include expertise in international arbitration globally.

Six Pump Court is a member of the ICC (International Chamber of Commerce) and several members are listed as Panel Members. Members of Chambers are also members of the LCIA and ICCA. Members have particular experience of sitting as arbitrators in international disputes concerning share purchase agreements, oil and gas. 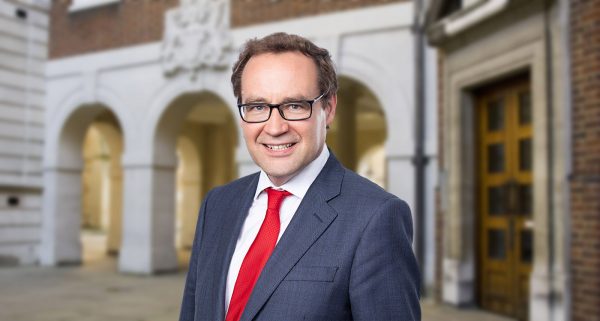 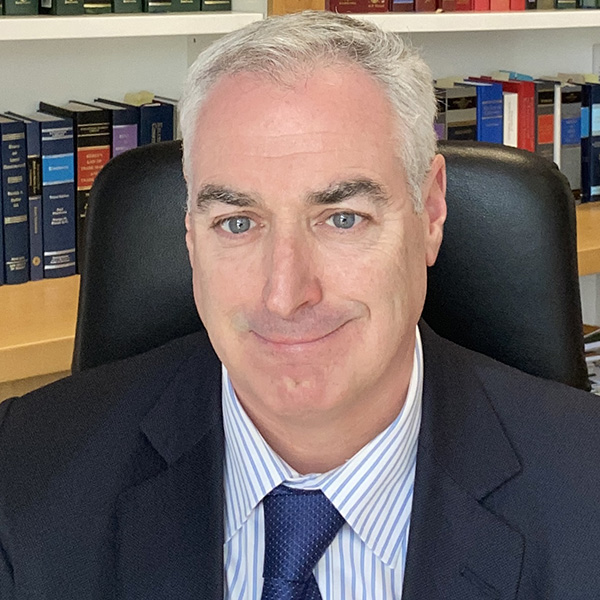