Uber decision to be judicially reviewed

Robert Griffiths QC and Stuart Jessop have been instructed through Chiltern Law LLP on behalf of a trade association representing Hackney Carriage drivers in London to commence Judicial Review proceedings against the Westminster Magistrates’ Court in respect of a decision by the Senior District Judge Emma Arbuthnot on 26th June 2018 to grant Uber London Limited a 15 month licence.

On 18th August 2018 The Guardian published an article claiming that the Senior District Judge has recused herself from hearing any future cases involving Uber after it was discovered by an Observer investigation that her husband had links to the Private Hire Vehicle Operator.

The claim, issued today, has been brought on the grounds that the decision made by the Senior District Judge to grant a 15 month licence to Uber LL is tainted with bias. It will also be argued that the judge made no finding that at the time of the decision on 26th June 2018 Uber was a fit and proper person according to the legislation.

The claim is the start of a series of legal claims which will challenge Uber’s working model and commercial practices as well as the failure of TFL to effectively regulate them. 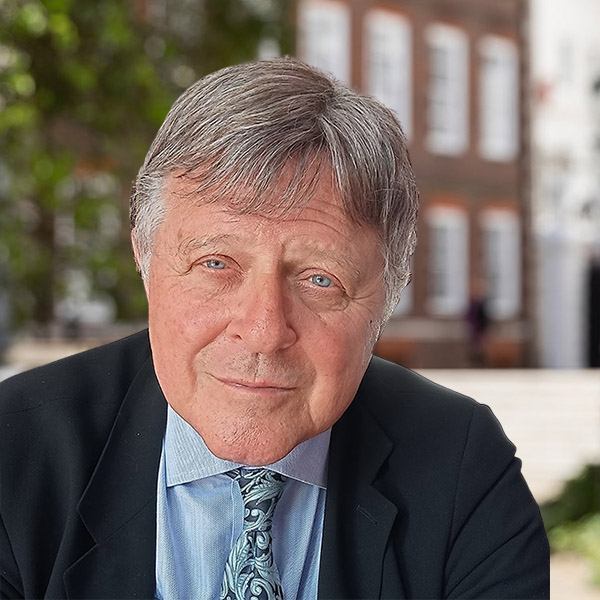