Tom Dunn of 6 Pump Court, leading David Dainty of 23 Essex Street, has secured the conviction of a 59 year-old man on 5 counts of historic rape and 6 counts of historic indecent assault following a 4-week trial at Harrow Crown Court.

The victim, who was aged just 7 years old when she was first raped, was subjected to a campaign of horrendous sexual abuse by the defendant lasting for 13 years. During this period she was repeatedly raped and sexually abused – an ordeal that drove her to attempt suicide at the age of 13; but that then continued for many years thereafter.

The case involved complex medical evidence and centered on an acutely vulnerable victim who, as well as having recently had a major stroke and being registered blind, suffered from a range of extremely rare life-limiting conditions which were at an advanced stage. Her evidence was given via a remote link from her bedside and facilitated by a specialist intermediary.

The defendant was sentenced to a total of 20 years imprisonment.

Please use the links below to view news coverage of the case:- 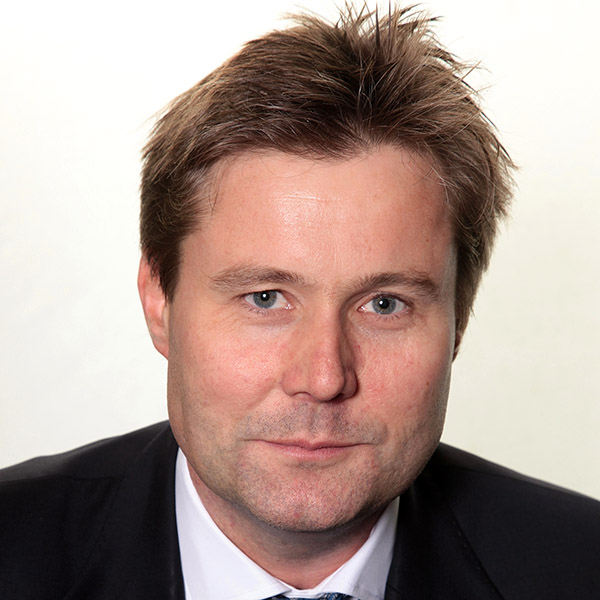