Thomas Stern has secured a section 18 acquittal for a man accused of leaving his victim in prolonged disorder of unconsciousness.

The trial at Maidstone Crown Court of Lewis Hayes, accused of causing causing grievous bodily harm with intent, has ended with his acquittal. At an earlier hearing he had admitted inflicting grievous bodily harm in what he accepted was an excessive response to what he perceived to be a threat to his personal safety. The charge arose from an incident at the Eagle Tavern Public House in Rochester, Kent shortly after midnight on 29th September 2019. Mr Hayes became involved in a dialogue with a fire fighter named Paul Reeve, who came to be pushed to the ground and then kicked once to the head. Mr Reeve returned to his feet but collapsed on the street some minutes later and has never recovered from his injuries. Mr Hayes stated in evidence that his only intention had been to separate himself from Mr Reeve and he had held no intention to harm him. He described feeling devastated on learning of Mr Reeve’s injuries.

Mr Hayes will be sentenced for the admitted inflicting grievous bodily harm offence on 4th November 2021. 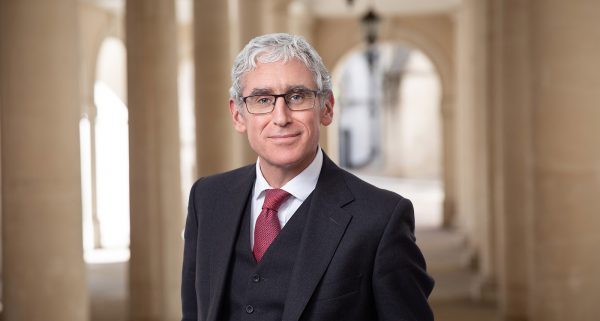