It was found that the anglers, represented by the Pride of Derby Angling Association, had not been consulted until very late in the planning process and that the development would significantly affect anglers enjoyment of fishing on this stretch of river.

Nicholas Baldock acted for the Anglers.

To read news article on the case click here 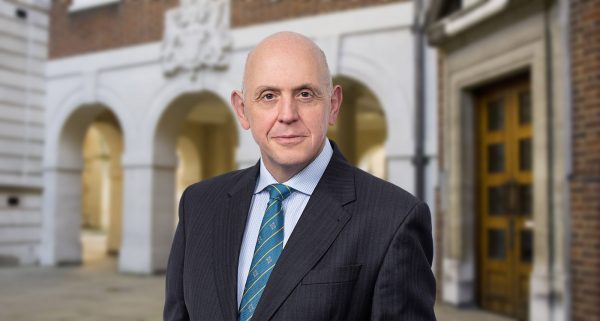