The trial of James Carragher, charged with numerous serious sexual offences dating back to his leadership of the St Williams Boys’ Home near Market Weighton in the 1970s and 1980s, is nearing its conclusion. Mr Carragher is represented by Oliver Saxby QC and Kieran Brand, instructed by Christian Harbinson of leading solicitors Thompsons.

St Williams was run by the catholic De La Salle order, of which Mr Carragher was a ‘Brother’. Mr Carragher is the lead defendant. The jury has heard that this is the third major police investigation into the behaviour of staff at St Williams in the 1970s and 1980s. The Crown have adduced evidence that the first, in the 1990s (‘Operation Lapwing’), resulted in Mr Carragher entering guilty pleas to various sexual offences; and that the second, in the early 2000s (‘Operation Aldgate’), led to his conviction for various further sexual offences. The current trial involves a third wave of complainants. In all, 15 have given evidence against Mr Carragher over the course of a trial that began on 5th October.

Mr Carragher’s defence has involved the assimilation and analysis of many thousands of documents, many dating back to the 1970s and 1980s and many arising from the original police investigations – both of which were substantial. In advance of the trial, the parties formed agreement on over 300 Admissions (relating for instance to the complainants’ bad character and to previous inconsistent accounts they have given over the years) making the presentation of Mr Carragher’s case – and in particular his team’s cross-examination of the complainants – more comprehensible and easier for the jury to follow.

Submissions at the close of the Crown’s case resulted in Mr Carragher’s acquittal on a number of counts (including all counts relating to one of the complainants). Speeches commenced this week and the jury is expected to retire to consider its verdict early next week.

Please use the links below for further news coverage of the case:- 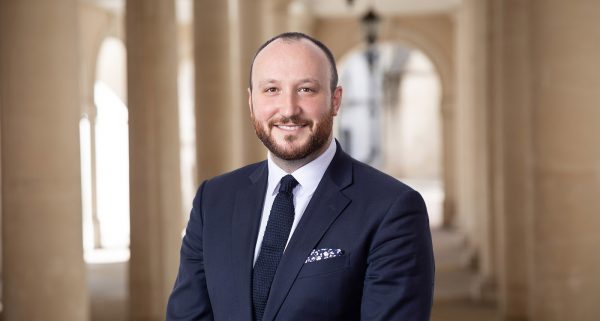