The case revolved around complex mobile phone analysis. Five had pleaded guilty, including the only two that the defendant was alleged to have been in contact with.

The trial was heard at Kingston Crown Court. John was instructed by ESN Solicitors 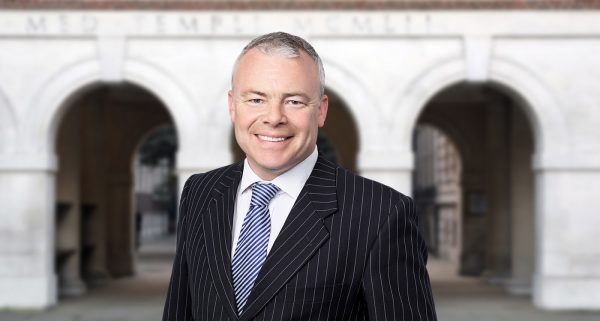