Chambers is pleased to announce that specialist Regulatory Law barrister Ian Thomas has returned to practice at Six Pump Court.

Ian Thomas was called to the Bar in 1993 by Gray’s Inn and he was a member of Chambers until 2006. He then moved to Ireland with his family and re-qualified as a solicitor. Ian has now returned to practice at Six Pump Court.

Previously at Six Pump Court, Ian was listed in Chambers and Partners Directory as a ‘leading junior” in Consumer Law where has was described as, “highly proficient” and “well-respected”. During that time Ian was appointed to the Attorney-General’s Panel of Prosecuting Advocates. 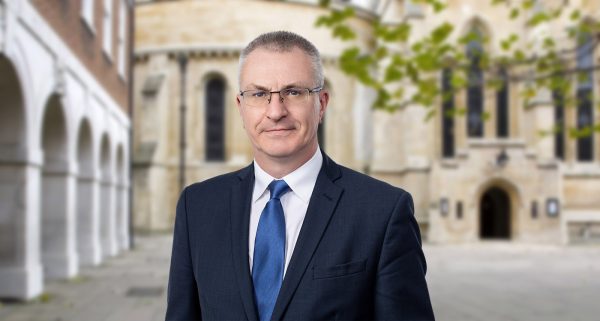