Grant Armstrong has successfully represented a father in contempt proceedings arising in a long running habitual residence case where a child had been left with paternal relatives abroad.

The case is significant in relation to the correct procedures for hearing contempt and because it gives further guidance on the application of the test for habitual residence in this unusual context. The judgment also found serious errors by a High Court judge in the conduct of the committal hearing leading to the father’s immediate release from custody.

The background to this case concerned a Singaporean national whose child had been left with paternal relatives abroad with the mother’s agreement for a period of seven months. At an earlier hearing, the High Court determined that the child was, despite being in Singapore, still habitually resident in the UK and made return orders for the child. Mother sought to enforce return order by contempt proceedings. After further hearings be High Court judge found that found that F was in contempt of court. He was sentenced to 18 months imprisonment.

Grant Armstrong was instructed by Father while he was in custody. The Appeal court upheld F’s appeal against the form of the orders and the inclusion of a recital which purported to have extraterritorial effect and which set out the court’s expectation that the father should commence proceedings in Singapore as being made without proper evidence.

The appeal court also upheld submissions that the High Court Judge who had made a number of comments prior to the committal should have recused herself from hearing the committal application.

In addition the High Court Judge failed to apply the correct test for determining whether a party was in contempt. F had contended that he was unable to comply because a passport order been made preventing him from returning to Singapore so that he was unable to return the child and that it was other parties namely the relatives who were retaining the child against his wishes.

The Court of Appeal found that the High Court judge was in further error in the way in which she conducted the evidential fact findings by requiring F to go into the witness box and give evidence, by having him cross-examined and examined by the court before allowing him to set out his own case and by wrongly rejecting his legal submissions.

The High Court Judge was also in error in proceeding to sentence him without giving him an opportunity to advance any mitigation or even by considering the mitigation itself.

The court immediately set aside a finding of committal and consequent sentence of 18 months imprisonment leading to the party’s immediate release.

The case will also be reported in the Family Law Reports in due course. 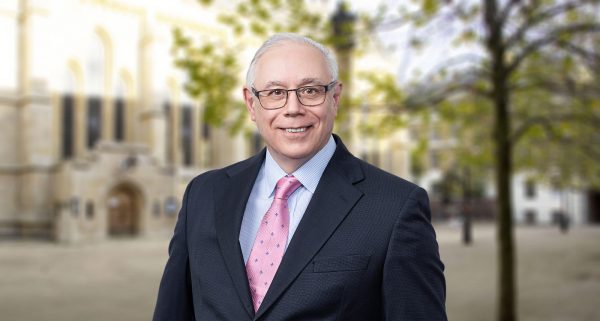