Following defence submissions led by Oliver Saxby QC and Peter Alcock on behalf of the first defendant Roman Bodnar at the close of the Crown’s case, the jury were yesterday directed by the trial judge to acquit all five defendants on all charges. Bodnar had faced multiple allegations of rape, administering a substance with intent and causing child prostitution.

Marian Cisar, represented by Richard Barraclough QC and Chris Wray, was also one of those acquitted on the direction of the trial judge.

The trial commenced on 12th January and involved a vulnerable complainant and allied evidence of an extremely detailed and complex nature. Oliver Saxby QC subsequently wrote a short case study on this case which is below:-

Case Study: R v Bodnar and Others, Canterbury Crown Court, 12th January-20th March 2015: Bodnar was a tricky case. There was only one complainant, affecting all eight defendants. Our defendant, Roman Bodnar was first on the indictment and so my junior Peter Alcock and I were nominated as the designated lead cross-examiner for all eight defendants on trial.

From the outset, it was important to get some kind of grip on the sequence of events – incorporating both the evidence that had been served and the unused material. This was a massive task – the documents served ran to many thousands of pages and covered a number of years. From the composite ‘Chronology’ we created, we were able to see that Bodnar could not actually have been in the UK when he was said to have committed many of the offences alleged. Needless to say, this framed our approach to the case.
Obviously the unused material also threw up a welter of other helpful information about the complainant – inconsistent accounts, erratic behaviour and so on; and our next job was to incorporate all of this into the Chronology, the final version of which formed the basis for our proposed Admissions and the Cross-Examination Plan we had been ordered to prepare and serve. There was also a fair amount of liaison with the other seven defence teams to ensure we didn’t miss any obvious points.

Cross-Examination Plans can sometimes be seen as something of an unnecessary burden but in reality they provide an excellent opportunity to refine points and get them into some sort of effective order. In the result, we were permitted to provide copies of our Plan to the jury so they could follow the areas we were covering – something which I’m sure enhanced our ability to make plain some of the glaring inconsistencies in the complainant’s account. Our Plan ran to 16 pages and was set out in a clear and logical way under specific headings. Incorporated into it were the pick of the inconsistencies – contradictory things the complainants had said on different occasions to different people – all of which we knew were going to be the subject of Admissions in due course.

Come the close of the Crown’s case the judge had to decide whether in cross-examination the complainant’s testimony had been so discredited as to render her evidence unsafe for the jury to consider. Following legal argument he ruled that it had, and directed that all eight defendants should be acquitted of all counts they faced. There was no appeal against this ruling by the Crown. 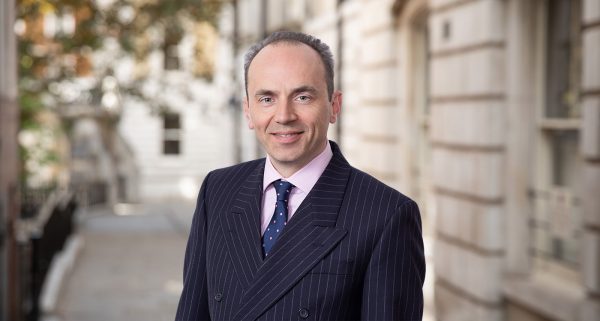