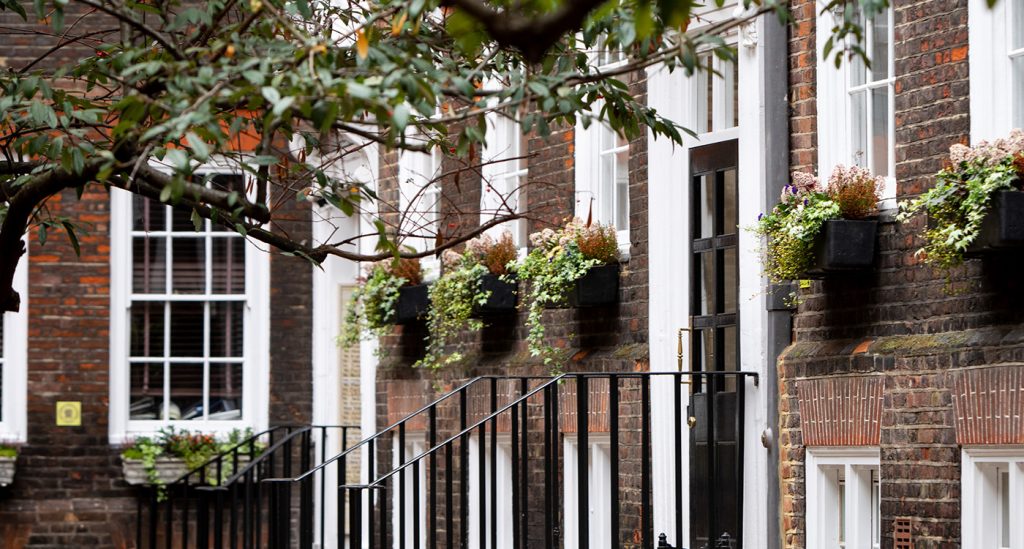 Stuart Jessop acted for the Appellant in an appeal to the Upper Tribunal concerning the jurisdiction of the First Tier Tribunal when the public body decision maker withdraws its decision.

The Upper Tribunal has ruled that where an appeal is made, pursuant to Regulation 22 of The Welfare at the Time of Killing Regulations 2015, to the First Tier Tribunal and then that decision is subsequently withdrawn or not relied upon by the Respondent public body, under the Tribunal Rules in existence at the time, the FTT nonetheless retains jurisdiction to hear the appeal. In so ruling, it declined to follow the UT case of Farmer’s Fresh v FSA which (although dealing with a different regulatory scheme) held that once a decision had been withdrawn it ‘lapsed’ so that there was nothing left to appeal.

The case concerned the suspension of three slaughtermen’s certificates of competence (licences to operate as slaughtermen). Stuart Jessop of Chambers, instructed by Roythornes Solicitors, argued that at the time of the appeal, the General Regulatory Chamber’s Rules permitted a party to withdraw its case if it no longer wished to rely on its decision, and did not provide for an automatic end to the FTT’s jurisdiction in such circumstances. If the Respondent withdrew its case, the Appellant argued, it would mean that it conceded the appeal on the merits.

The new rules, which came into effect in June 2021, provided that any withdrawal of the Respondent’s decision would automatically render the proceedings at an end, subject to there being ‘good reason’ not to do so, or on application by the Appellant to have the proceedings reinstated. The new rules therefore offered protection to the Appellant who wanted to have his case heard despite the withdrawal. No such protection was available at the time that this decision was made in the FTT. The matter was important because in this case the Respondent had withdrawn its original decision to suspend the slaughtermen’s certificates of competence and substituted it with a new decision to revoke them. The Appellants wanted the FTT to determine the first decision on its merits and to be able make a costs application, if successful.

The case will now be dealt with in the FTT.