The impetus for the establishment of BAIAC in Singapore can be attributed to two core factors. Firstly, the need to provide lower-cost and efficient international arbitration for small to medium value disputes, which are prevalent in today’s common cross-border commercial transactions, including for Chinese parties.

Secondly, Singapore’s position as an international dispute resolution hub is also trusted to serve the region for disputes arising from the Belt and Road Initiative, Asia trade cooperation, and investments between Chinese and ASEAN parties. Existingly, Guangxi is China’s gateway to ASEAN whereas the recent establishment of Guangxi as a Free Trade Zone is expected to contribute positively to the deepening of economic ties involving China and ASEAN businesses. With Singapore’s position as a highly regarded international arbitration and mediation hub, it is expected that the city-state will play a pivotal role in supporting dispute resolution involving parties from the region and beyond. 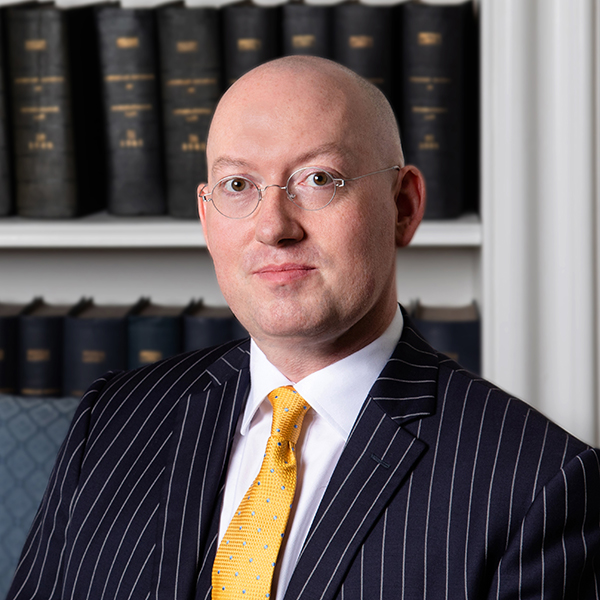