John O’Higgins, Nina Ellin and Daniel Stevenson were instructed for the prosecution in a case which involved a masked gang, armed with machetes, knives, crow-bars and cable ties, who launched an attack on dwellings in a travellers’ site in Lenham, Kent on 26th April 2016.

They demanded large sums of money. They terrorised the occupants of the caravans who included women and young children, and one man was brutally attacked. They tied up some of their victims with cable ties, which had been brought ready prepared for this purpose. Other residents, alerted by the commotion, sought to repel the attackers. Some of the attackers’ vehicles were rammed and were left at the scene of the attack. The attackers fled into the night.

A total of 17 defendants were identified as a result of forensic and mobile telephone and cell site evidence in an investigation led by the Kent and Essex Serious Crime Division, with 14 defendants either being convicted of or having pleaded guilty to conspiracy to rob. The defendants were sentenced to sentences of between 12-and-18 years’ imprisonment.

John O’Higgins led Nina Ellin in trials 1 and 2. Nina Ellin led Daniel Stevenson in trials 3 and 4, and in the prosecution of the final defendant, Junior Tamakloe.

The facts of the case can now be reported following Junior Tamakloe’s guilty plea.

Links to press articles below: 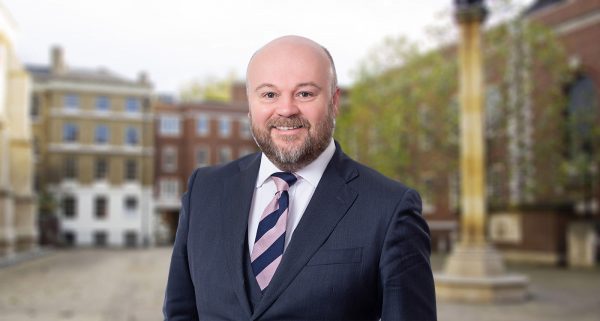 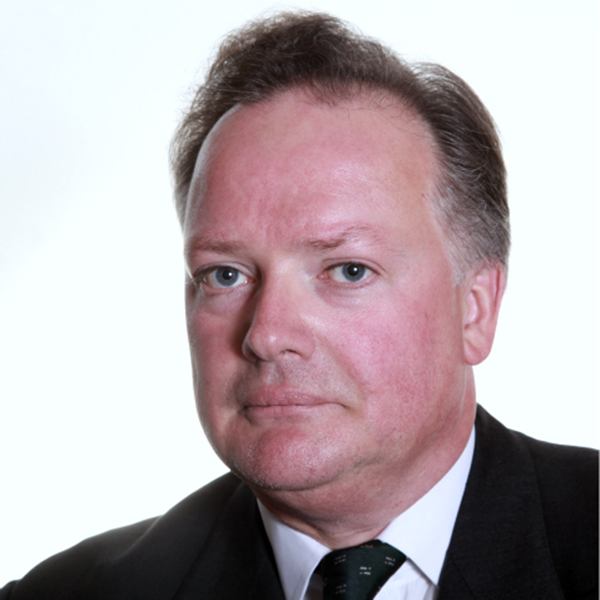 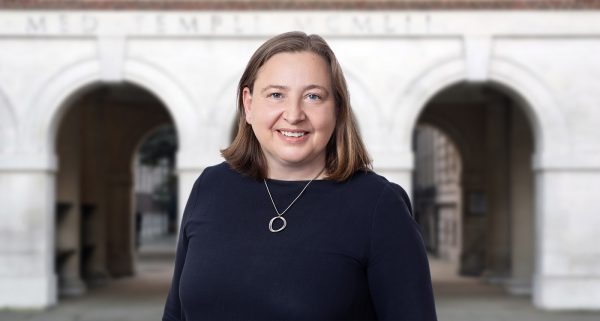