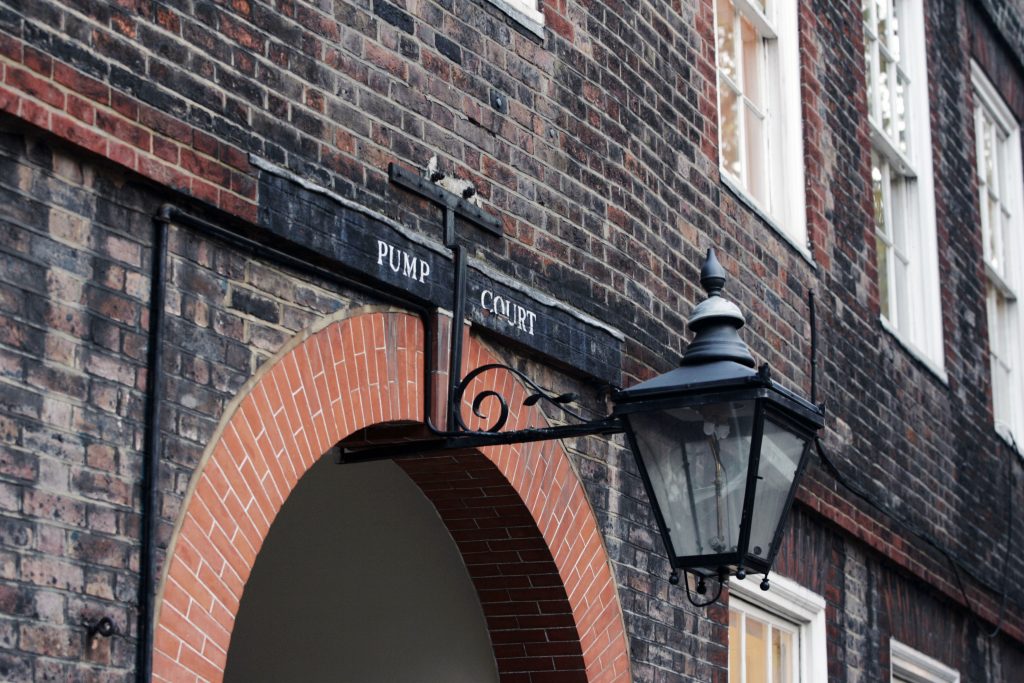 After a 6 day trial, the defendant was found not guilty of the offence and remains a man of good character. The co-defendant pleaded guilty at an earlier hearing and is yet to face sentence. 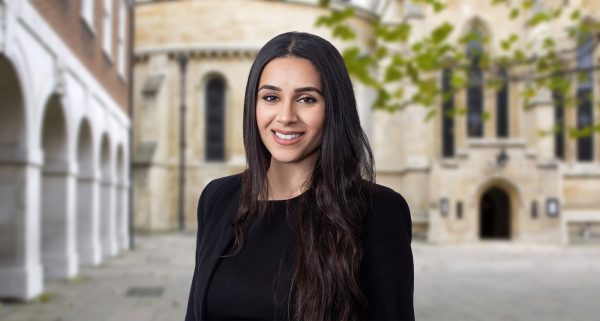