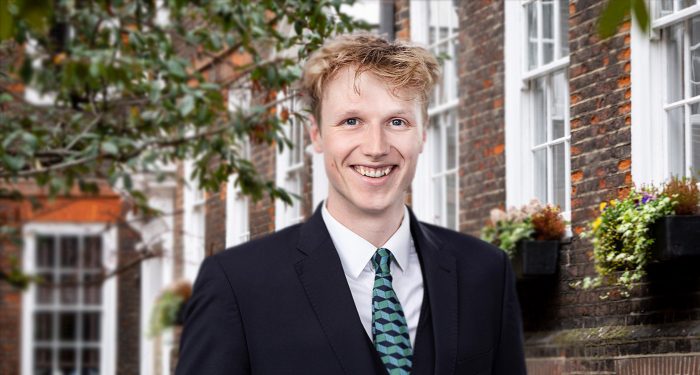 The majority of James’ work is criminal: he has developed a busy practice prosecuting and defending in the Magistrates’; Crown and Youth Courts. In addition to appearing in various trials including robbery; domestic ABH; sexual assault; harassment and exposure, James instructed to oppose various ancillary orders such as Sexual Harm Prevention Orders and restraining orders.

James has developed particular experience dealing with defendants with mental health issues. He secured a hospital order for a client suffering from a psychotic disorder who had committed ten offences including sexual assault and indecent exposure over a two-year period. He has also successfully persuaded the Crown Court not to activate a suspended sentence on the grounds of the client’s mental health reducing his culpability in his commission of dangerous driving.

Before pupillage, James worked as a paralegal for eighteen-months at a regional law firm. He gained experience in environmental law as a researcher at Plan.B Earth and on the committee for the PIEL UK conference.

James has also worked on secondment at Peters & Peters Solicitors LLP in the business crime and investigations department.

James has, in his own right, undertaken trials in the Magistrates’ Court and the Youth Court and has appeared for both the prosecution and defence in other hearings including first appearances, case management hearings, committals for sentence and appeals against conviction and sentence.

James has also been instructed in the prosecution of Proceeds of Crime Act 2002 offences.

James spent four months of pupillage with Chris Badger during which time he observed a variety of environmental matters including multiple sentencing hearings dealing with Very Large Organisations that had committed offences under the Environmental Protection Act 1990. During this time, he gained an insight into both prosecution and defence work.

James has prosecuted on behalf of local authorities with regard to waste transit and fly-tipping offences. He has also acted for complainants in a noise nuisance case.

He is also contributor to Chambers’ Environmental Law Blog.

Certificate of Honour from The Honourable Society of the Middle Temple

Honourable Society of the Middle Temple