Anne Williams has successfully appeared on behalf of the London Borough of Waltham Forest at an inquiry into the local authority’s plans for the conversion of a public footpath to a cycle track. The local authority had made a Draft Order under the Cycle Track Act 1984 in order to implement the changes. However, following numerous objections, an inquiry was called to investigate the issues.

The Secretary of State’s Decision Letter can be found here.

The Planning Inspectorate Report can be found here. 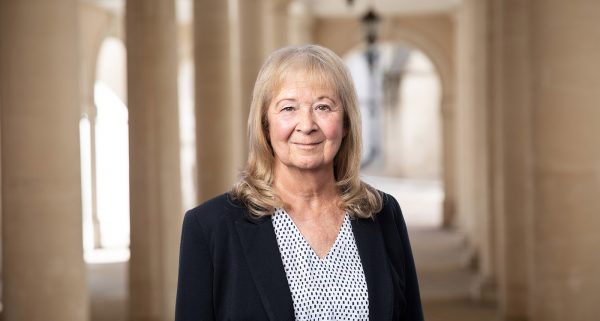